Part of the Temilobos terraced vineyards

The demarcated region for Port and Douro Wine follows the winding Douro River, which flows down to the city of Porto and the Atlantic.

The region for centuries has had a history of viticulture created in harsh conditions, constantly fighting with the natural geography of the land. The demarcated area was founded in 1756, making the Douro region one of the oldest demarcated wine regions in the world. The area is divided into three parts: Baixo Corgo (Lower Corgo), Cima Corgo (Upper Corgo) and Douro Superior.

Miles and miles of vine terraces, both old and new, dominate the dramatic landscape around the Douro Valley

When you open your next bottle of Temilobos, it is worth contemplating the journey that your wine has made – not just from the Quinta to you, but also in terms of the time that has passed and the grapes that make it what it is. Whilst the skills of our wine maker are vital, he needs excellent raw materials and it is the vineyard that plays the major role in this. The Temilobos vineyards are in the top A category of the official Douro vineyard classification, this is decided by the Douro Wine Authorities based on the various unique qualities of the vineyard. 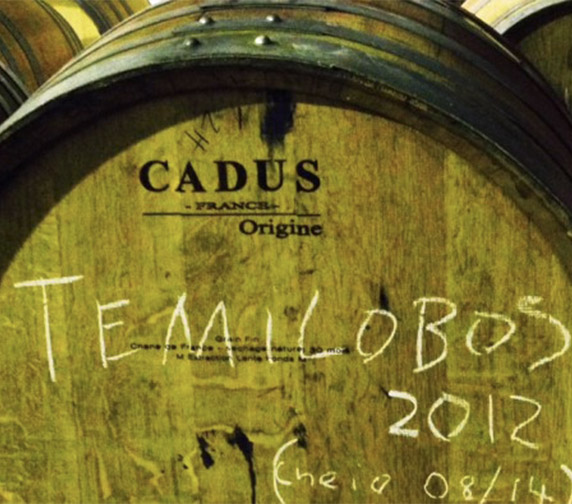 The total area under vines at Temilobos is seven hectares (17.76 acres). The soil varies from some clay and schist on the western edge to all schist in the remaining vineyards. 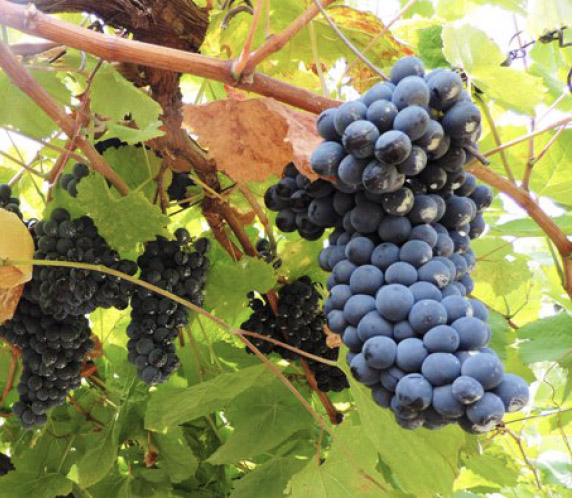 There are certain bursts of activity such as during the vindima or, as the harvest is known in English, the vintage; and when pruning is done at the start of the year.